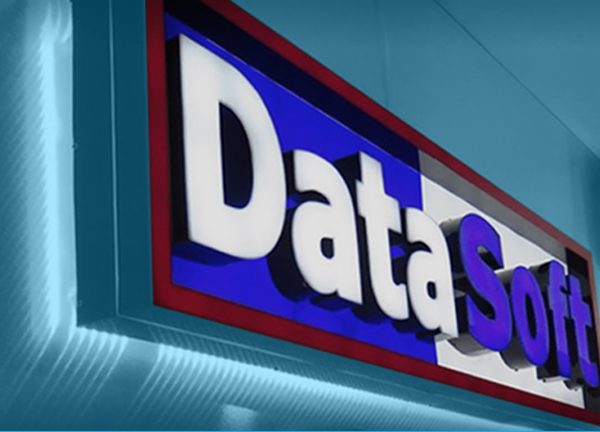 DataSoft has been a CMMI level 5, ISO 9001:2015 certified leading software product and services company in Bangladesh. Since 1998, DataSoft has successful track record of delivering innovative and cost-effective technical services to customers in both Corporate and public sectors undertakings. END_OF_DOCUMENT_TOKEN_TO_BE_REPLACED

DataSoft Systems Bangladesh Limited is the first software company in Bangladesh to be documented as a CMMI Level 5 Software Development company. Only **377 companies across the world has been recognized as CMMI level 5 companies. Accredited as a CMMI level 3 company since 2009, DataSoft has always been ahead of its game in comparison to other local firms. On April 24 2014, DataSoft started its journey as a CMMI Level 5 company, and with that it introduced a new era in the IT Industry of the nation.

Superbrands is a global media, communications and publishing business which operates in more than 90 countries around the world. Superbrand offers consumers significant emotional and/or physical advantages over its competitors which (consciously or sub-consciously) consumers want, recognise, and are willing to pay a premium for. DataSoft was awarded Superbrands Bangladesh status in 2012.

ISO 9001 is the international standard that specifies requirements for a quality management system (QMS). DataSoft is a ISO 9001:2008 company since 2010. All our products are developed maintaining ISO 9001:2008 standard.

DataSoft has emphasized on Quality Management practices since its inception. DataSoft practices world class quality management tools to ensure consistent quality of its products and processes. All activities of DataSoft are monitored using a customized quality dashboard. DataSoft has in-house quality auditing team who constantly monitors processes and identify improvement scopes. DataSoft quality management practices start from deriving the drawing board solutions and are ensured even in after sales services, making it an end to end process. DataSoft also employ certified project management professionals to ensure quality practices in all of its ventures. 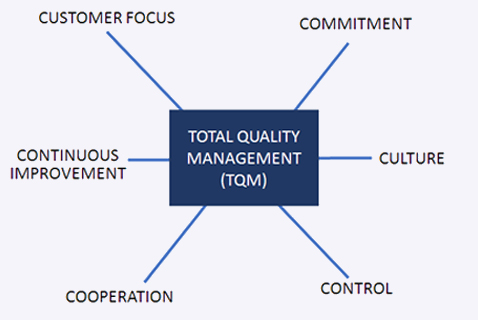