CMMI (Capability Maturity model Integration) of the Software Engineering Institute (SEI) at Carnegie Mellon University, USA is a reliable benchmark used to assess the maturity of software development processes, QA and testing. Maturity Levels (Ranging from Level 1 to Level 5) are ascending evolutionary paths or indicators that mark improvements in processes. Higher maturity levels coincide with higher level objectives and as such organizations with the higher level accreditation substantiates its systematic evolution and adaptation from ad-hoc to effusively optimized processes.

Datasoft Systems Bangladesh Limited is the first software company in Bangladesh to be documented as a CMMI Level 5 Software Development company. Only 377 companies across the world has been recognized as CMMI level 5 companies. Accredited as a CMMI level 3 company since 2009, Datasoft has always been ahead of its game in comparison to other local firms. On April 24 2014, Datasoft started its journey as a CMMI Level 5 company, and with that it introduced a new era in the IT Industry of the nation.

Following Datasoft’s lead, currently there are 2 other CMMI Level 5 and 13 CMMI Level 3 companies in Bangladesh. This goes on to show that the IT industry in Bangladesh has been tapped into and is now a lucrative goldmine for prospective IT professionals. Datasoft has become a forerunner in the industry by being the first local firm to achieve the highest recognition any software firm can have. It has demonstrated proof of world class engineering capabilities and extraordinary maturity. Datasoft today is technically on par with Giants like Infosys, Wipeo, Netsol, etc. and this achievement motivates the nation to capitalize on the brilliant minds and make rapid shifts towards IT based industries. Surely, Bangladesh has hit a huge milestone in the software development industries when Datasoft hit the zenith of acknowledgement in software development process.

As a pioneer in this industry, Datasoft has taken the responsibility of overall development of the IT industry of the country. It is providing CMMI consultancy to local companies, so that they too can reach the worldwide standard of epitome in the field. Datasoft, a local market leader is taking conscious initiatives to amplify the engineering capabilities and maturity of other local IT firms. It is empowering the smart young minds of the country so they can drag the nation out of inadequacy and into a flourishing and thriving economy.

The attainment of the highest conceivable industry rating from a celebrated US-based institute, endorses the fact that Datasoft is a process driven organization that adheres to superior practices delineated for software development projects. CBI consultant Peter Vogelaar stated, “Attaining CMMI Level 5, as Datasoft has done, is quite rare, even in Europe. It shows European clients that they work in a proper and structured way so I’m certain it will now help them expand their clientele.”

Today, Datasoft is working to identify innovative ways and design quantitative techniques to further enhance the pre-defined processes and standards. The perpetuity is scrutinized and re-engineered by vigilantly adding ultramodern tools and technologies and staying up-to-date with the diurnal flow of information in the industry. 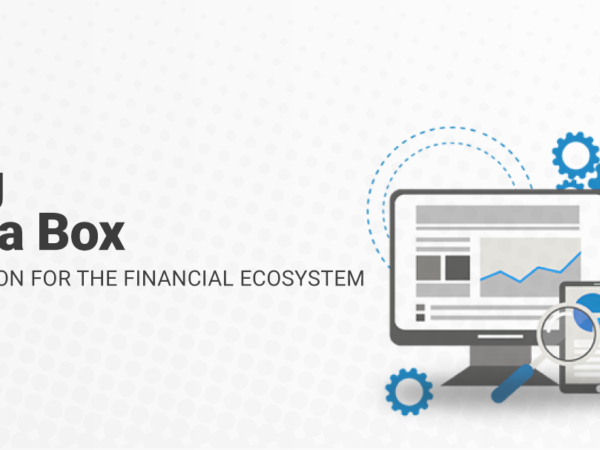 Banking in a Box 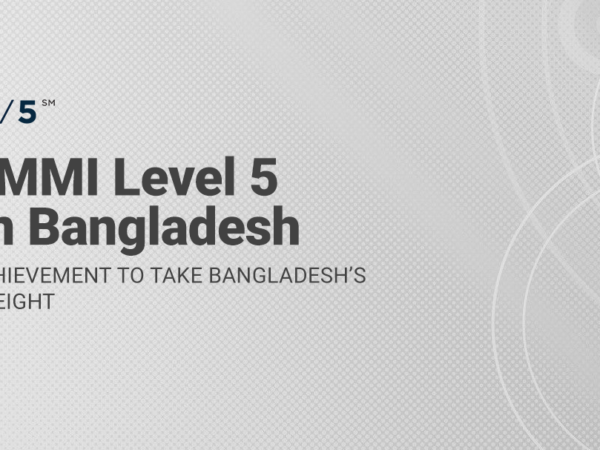 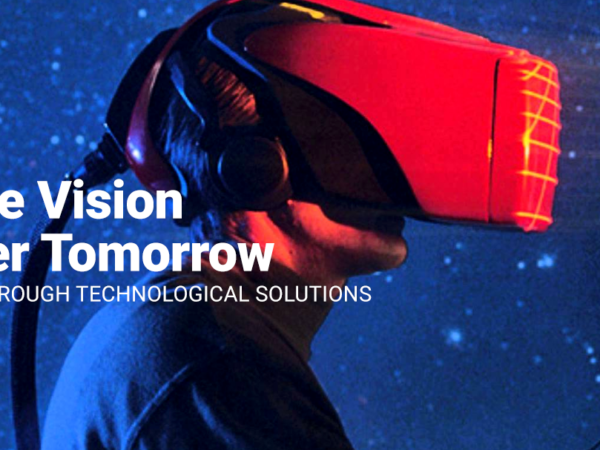 Bridging the Vision of a Smarter Tomorrow 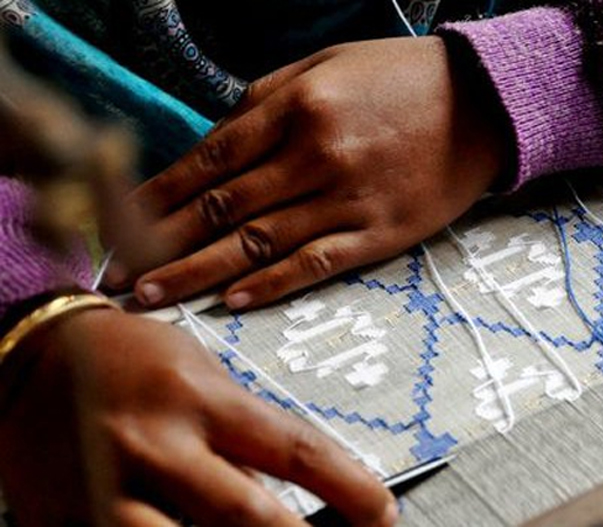