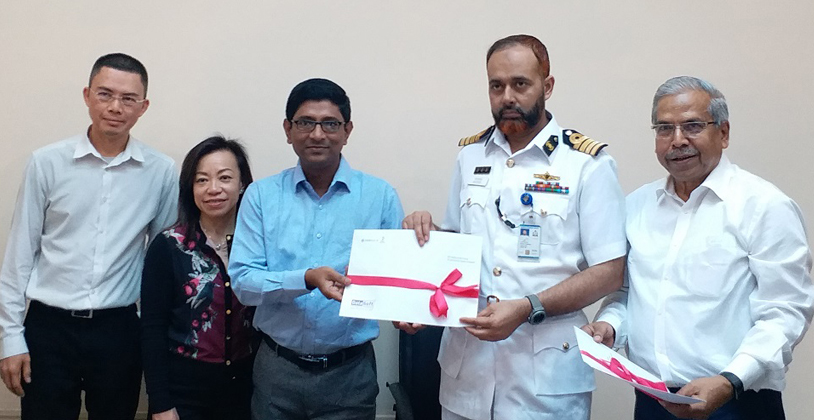 One of DataSoft’s biggest automation ventures; Container Terminal Management System (CTMS) in Chittagong was doing fine till the system went down out of nowhere on March 06, 2018 at 10:45 am. Engineers who have been working with it tried their level best to take actions right away but the system was showing “Unknown Error”!!

This event collapsed the whole system within a second. As Chittagong port is operational for 24×7, it was counting loss in every minute. It became a national emergency.

Time is running, Tension is rising!! DataSoft engineers asked for prompt support from the International giant NAVIS, LLC of USA who provided the software for the automation project. Mr. Kenny Tsen, Regional Sales Director of NAVIS, LLC , Singapore immediately contacted with See Jean Lau, Regional VP, Hong Kong .They quickly coordinated the team to help solving the problem through online from their support center in Chennai. They also engaged their engineers from UK in the process. The whole team worked relentlessly for 24 hours and their tremendous efforts finally paid off. The system started working again.